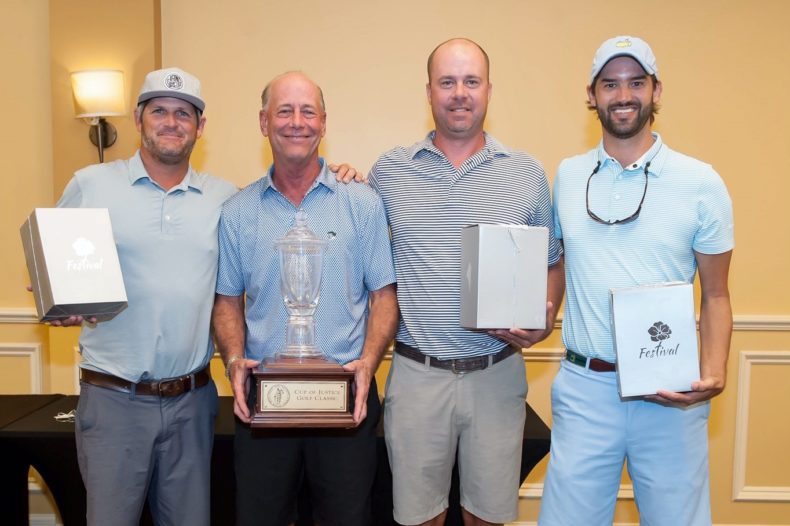 The law firm of Murray Guari Trial Attorneys PL was awarded the “Cup of Justice” trophy after an outstanding round of golf.  Other winners included (Flight A – 1st Place) Downey ׀ McElroy, (Flight B – 1st Place) The Hartman Team at Springbok Realty, and (Flight C – 1st Place) FurrCohen.

All Photos by Tracey Benson Photography

We would like to thank our Presenting Sponsor IBERIABANK for their continued support.

Thank you to our Lunch Sponsor Florida Crystals and our Dinner Sponsor Dex Imaging.